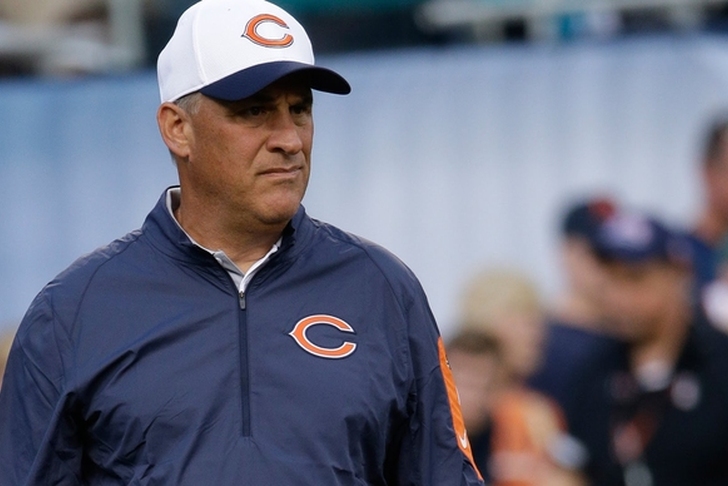 The Denver Broncos have their new head coach. The Broncos are poaching DC Vic Fangio away from the Chicago Bears, per multiple reports.

Fangio, who will turn 61 in August, is a first-time NFL head coach. However, he's run some of the best defenses in the NFL the past few years.

It is expected that former Broncos head coach Gary Kubiak will be Fangio's offensive coordinator. The rest of the staff is still to be determined.

Fangio will get a four-year contract, with a team option for the fifth. He beat out Mike Munchak for the head coaching job.