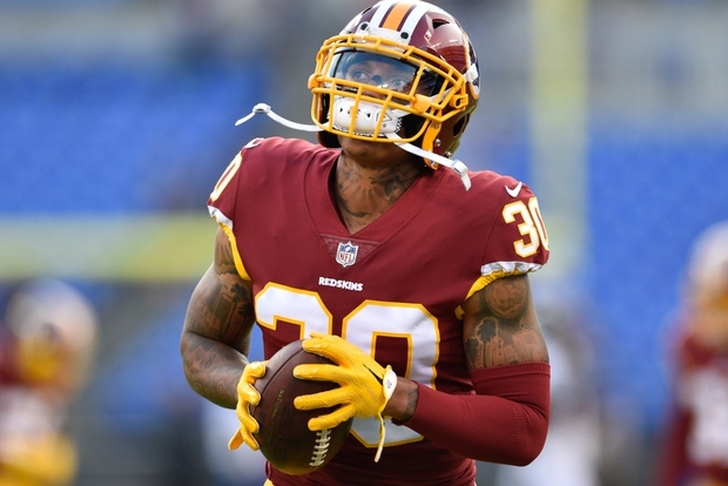 The Denver Broncos have agreed to acquire safety Su'a Cravens in a trade with the Washington Redskins, according to ESPN's Adam Schefter.

Denver is swapping fourth- and fifth-round picks, and giving another 5th-round pick with Washington in exchange for safety Su’a Cravens, per source. Cravens is a Bronco.

Washington has been shopping Cravens this offseason after he missed the entire 2017 season while contemplating an early retirement. He has been linked to the Broncos for over a month.

Cravens, a second-round pick in the 2016 draft, was projected to start at strong safety for the Redskins last season before walking away from the team in early September. He was dealing with a knee injury at the time and reportedly got treatment for post-concussion syndrome.

He plans to return for the 2018 season, but the Redskins don't want to deal with the locker room problems that may arise by allowing Cravens back on the team.

Denver released starting strong safety T.J. Ward before the start of the 2017 season and Justin Simmons took his place. The Broncos view Cravens as an upgrade over Simmons.

As a rookie in 2016, Cravens recorded 34 tackles with a sack and an interception in 11 games.