4 QBs The Broncos Could Target As Peyton Manning's Future Replacement 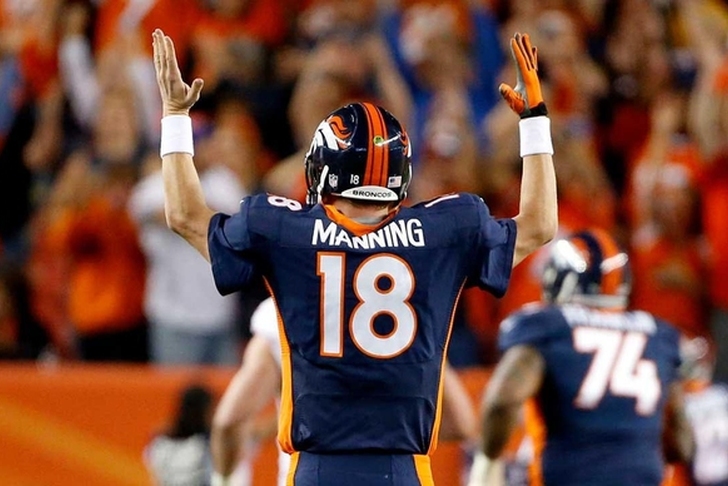 Denver Broncos quarterback and future Hall of Famer Peyton Manning is telling those close to him that he will retire after the Super Bowl, and while we look forward to his Super Bowl swansong, there's no better time than now to take a look into the crystal ball and get a feel for who might be his heir apparent in the Mile High City. Some point to Brock Osweiler as the next in line, but what if he can't/doesn't step up and grab the reins in convincing fashion? Here's our list of 4 QBs The Denver Broncos Could Target As Peyton Manning's Future Replacement. This is the biggest longshot on the list, considering our hunch that Indianapolis Colts owner Jim Irsay would pawn off his left kidney in order to keep Luck in blue and white for the next decade. However, without Bill Polian around to keep the front office in order, there's no telling just what the mercurial Irsay will do if the Colts struggle again in 2016. Wouldn't John Elway be more than tempted to mortgage the farm to grease the wheels on an Elway/Luck Stanford takeover in Denver?

We're dreaming here, but what an interesting dream it is.

Speaking of the slot machine coming up all trees, Hogan is another intriguing Palo Alto talent who would end up costing the Broncos .001% of what they'd have to give up for Luck (Hogan's a likely 6th rounder). His on-field results have been all over the place during his time with the Cardinal, but he does possess a HUGE arm and a NFL-ready frame -- two tangibles that Elway may already have checked and circled on his draft board sheet. His accuracy has been a trouble spot for extended stretches and his throwing delivery needs shortening, but he's a worthwhile late-round option if Denver wants to go the two- to three-year project route. 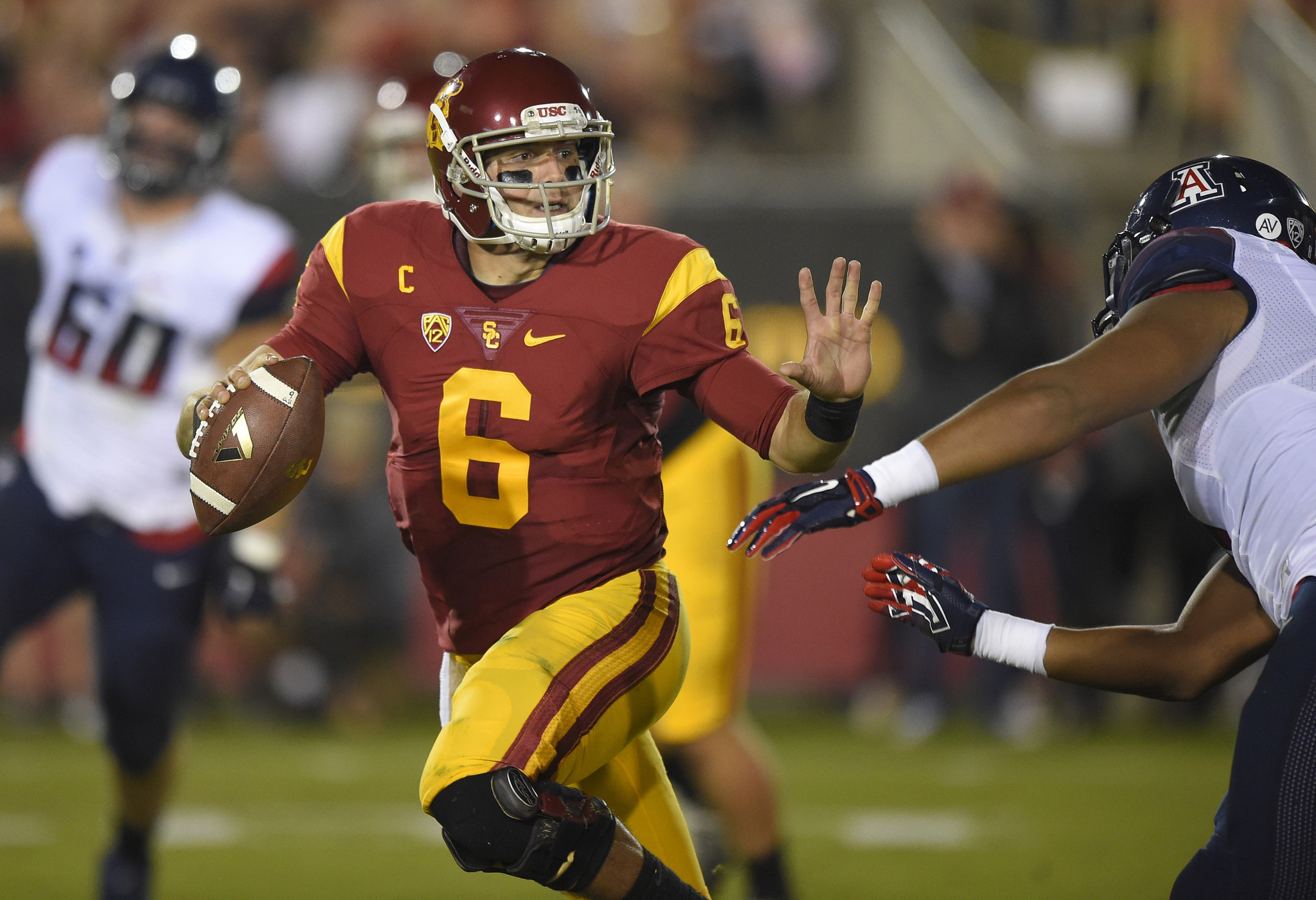 If the Broncos don't want to completely commit to a new QB, taking a player in the middle rounds makes sense, and Kessler could fit that mold. He's been incredibly accurate in his time at USC, although there are questions about his size and arm strength. It's still early, but Kessler could be on the board in the round three, making him an absolute steal.

The Eagles aren't going to want to pay Bradford the premium he'll command on the open market this offseason, especially with his injury history. Bradford's mobility is severly limited at this juncture of his career and he doesn't have the biggest arm, but he has the Elway gene when it comes to his decision-making skills and his ability to hit in the short-to-intermediate range with alarming consistency. Andrew Luck may be a pipe dream for many analyzing this situation from afar. Bradford is the other side of that coin -- a veteran who is a feasible option that could force Brock Osweiler to up his game if he's going to get a future look.