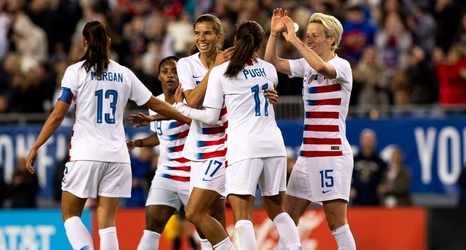 Just months before they are set to defend their world title on the global stage, the members of United States’ women’s national soccer team filed a gender discrimination lawsuit against U.S. Soccer on Friday, accusing the sport’s national federation of paying members of the women’s team worse and subjecting them to inferior working conditions than their male counterparts.

The lawsuit, filed in U.S. District Court in Los Angeles, is the latest salvo in a years-long battle between the women’s team, which has won three World Cups, and U.S. Soccer over their compensation and treatment compared to the U.