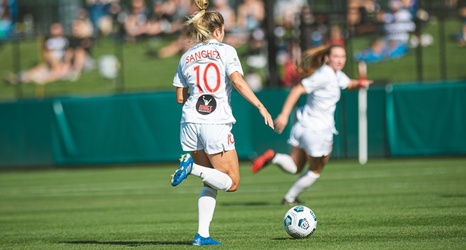 The Washington Spirit face Racing Louisville in what is a vital game for their playoff hopes. Despite a solid road draw mid-week, the Spirit will kick off tonight just outside the playoff spots. While focus around NWSL is justifiably on larger matters than wins and losses, Washington is still motivated to continue a run that has seen them unbeaten in games that were actually played dating back over two months.

On the other side, Louisville — winless in their last eight, and having conceded ten goals in their last three games — face mathematical elimination from the playoff hunt with a loss today.