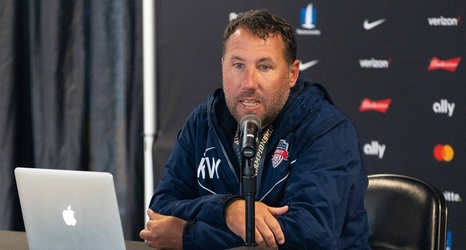 Thirteen minutes after celebrating six Washington Spirit players called up to the USWNT, and one minute after posting a promo for a two-game deal at Audi, the Spirit abruptly dropped news that head coach Kris Ward had been relieved of his duties. The tweet was pure text, with no link to a press release nor statement from anyone at the club.

Kris Ward has been relieved of his duties as head coach.

The timing and lack of information naturally breeds questions.