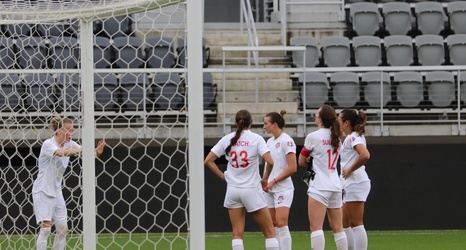 Ahead of the 2021 NWSL Challenge Cup, the Washington Spirit today announced their roster for the tournament. The Spirit, who open the Challenge Cup in five days with a road game against the North Carolina Courage, have 22 players on their roster, well under the new NWSL rules that allow a 28-player squad.

There are not many surprises on the roster. Striker Averie Collins, who suffered a torn ACL before official start of preseason, has been placed on the Season-Ending Injury list, opening her roster spot up. Washington only had one trialist, midfielder Morgan Andrews, who the Spirit have told Black and Red United is no longer with the team.