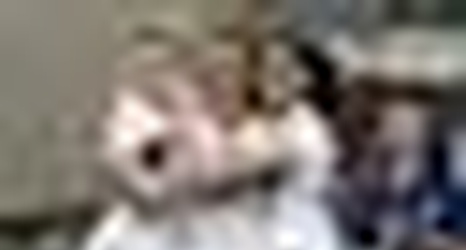 The Washington Spirit continued their busy offseason on Thursday by acquiring their second U.S. World Cup defender this month. The team announced it traded midfielder Meggie Dougherty Howard, the ninth overall pick in next month’s National Women’s Soccer League draft, a conditional first-round pick in a future draft and $140,000 in allocation money to the Orlando Pride in exchange for 27-year-old Emily Sonnett.

In D.C., Sonnett will be reunited with her national team teammate and fellow Georgia native Kelley O’Hara, who the Spirit acquired from the Utah Royals for $75,000 in allocation money and a conditional first-round pick in 2022 two weeks ago.