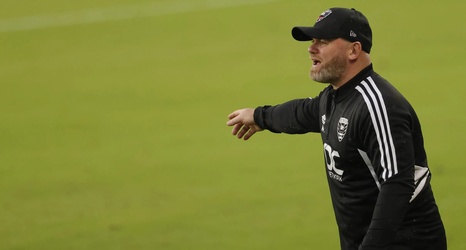 Even before a ball had been kicked, D.C. United supporters could observe differences between the Wayne Rooney era and the previous regime.

The day after Rooney was unveiled as head coach, D.C., hosting the Columbus Crew, set out in a back four, having exclusively played with a three-man backline for 18 months prior.

Irrespective of the defensive shape, however, the ideas in possession have remained the same over Rooney’s time in charge:

1) The goalkeeper acts as a sweeper keeper.