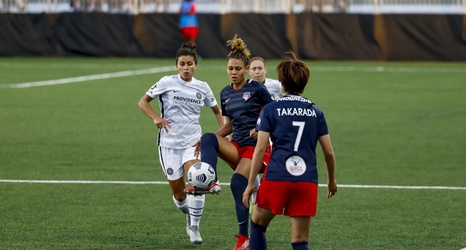 The Washington Spirit lost a tough one at home on the weekend, falling 1-0 to the Portland Thorns in a game that ultimately played out with few chances. Obviously that news has been dwarfed by the Richie Burke’s time in charge of the club coming to an end amid conflicting versions of why that change came to pass.

We’ll be going over the coaching change separately in the coming days, but we (André and Jason) still have this game to look back on. So, here are our thoughts on a game that ultimately saw the Spirit unable to solve the puzzle that Mark Parsons and the Thorns put together for them.