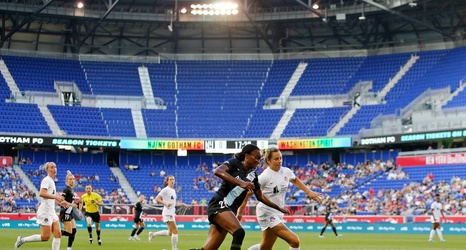 Hi there, I *think I’m healthy again? But my wife has my germs now, so the streak of no 100% familial health continues, yeehaw!

Recaps of the Washington Spirit’s 1-0 loss to Gotham FC by us and WaPo.

Atlas hace oferta por el peruano Edison Flores (AM): So Atlas, who won the Liga MX last season, in their pursuit of new signings has apparently put Edison Flores on the list according to Cesar Merlo, confirming earlier reports (Goff confirmed Merlo late Saturday). Now obviously getting him off the books for some sort of recouped cost would be nice, and Grupo Orlegi (Atlas owners) has found viable players for them in the past, from D.