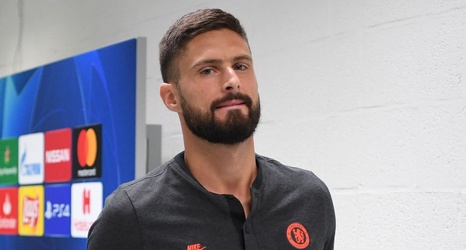 D.C. United continues to be linked with big-name English Premier League players, as a report from Dan Riccio of Vancouver sports radio station Sportsnet 650 has linked Chelsea striker and France international Olivier Giroud with at least some interest in a move to the District:

First of all, let’s assume that this list of cities means Washington, DC, rather than being mostly cities and also a reference to Washington, the state.