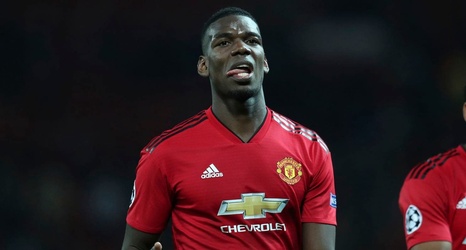 With his back to the goal in the 60th minute, Rashford took Pogba’s pass, swiveled and lashed a left-footed shot into the bottom corner of the Perth net.

Midfielder James Garner, who had been on the pitch for only a minute, scored United’s second goal in the 85th on a long-range volley after a mix-up in the Perth defense.

After a scoreless first half, Rashford and Pogba were two of 11 changes for United at the start of the second.