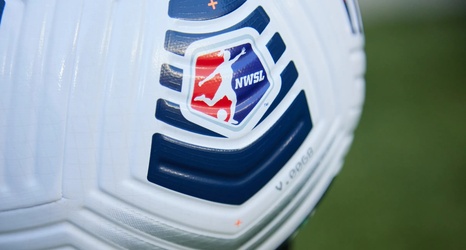 The NWSL announced today that the Washington Spirit’s previously postponed road game against the Portland Thorns has been declared a forfeit, with the result going down as a 3-0 Thorns win per FIFA guidelines. The Spirit were found to be in violation of the league’s Covid-19 protocols for a second time, and were fined $25,000 as a result.

As of the publication of this article, the Spirit had not made a statement on the issue beyond an email echoing the NWSL’s press release on the forfeit.

The Spirit initially traveled to Portland for a Saturday, September 4 match against the league leaders, arriving Thursday and training on Friday.