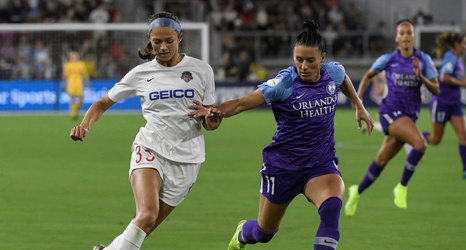 For the four women’s soccer teams gathered in San Jose this weekend, the College Cup marked the climax of a four-month campaign. For seven players, the work will resume almost right away.

They will exchange school colors for red, white and blue as among 24 prospects invited to Bradenton, Fla., for a U.S. national team ID camp, an initiative aimed at expanding the player pool and keeping the world champions at the forefront of the sport amid steady gains by European countries.

Workouts will begin Monday for 14 pros and 10 college players. All 23 World Cup players were given time off until the next full camp in January and the subsequent Olympic qualifying tournament.