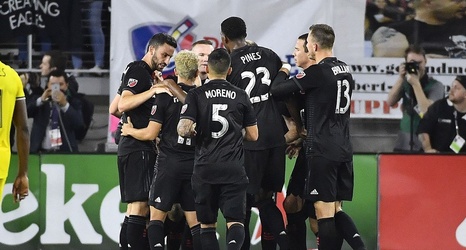 Following a draining week, D.C. United has a chance to get back to winning ways tonight, as they travel north to face the New England Revolution. The Revs are in the midst of changing over from the fired Brad Friedel to new boss Bruce Arena, but currently they’re still being led by interim head coach Mike Lapper. While the standings say United should easily beat a team that has given up 31 goals in 12 games, the fact is that Lapper’s risk-averse changes have helped New England pick up four points in their last two games, and it’s clear that the Revolution roster is enjoying life under someone other than Friedel.