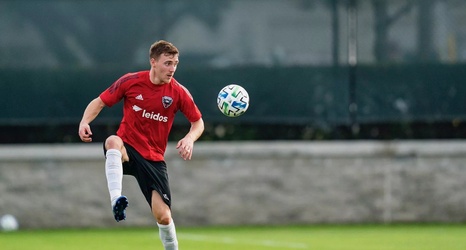 So much stuff happened yesterday: D.C. United got their first preseason win, the MLS Players Association reached an agreement over a new CBA that will mean major changes, there were further major changes at US Soccer, and probably some other things also occurred! Just playing the numbers on that last one, I figure the effectively infinite cosmos generated more than three things in one day.

D.C. United notches first preseason win, defeating Louisville City FC 1-0 | Black and Red United
Let’s start with United’s win. They come back up here today for a short break from camp (and for newcomers to settle into their new places and handle that sort of off-field stuff) before going back to Florida for the rest of preseason in the middle of next week.