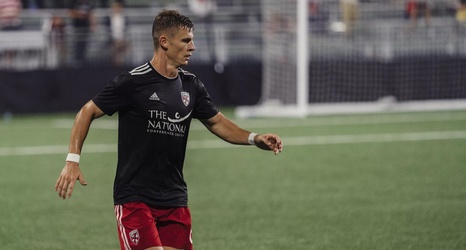 Loudoun United came away from their 2-0 win Friday over the Tampa Bay Rowdies saying that it was their most complete performance to date, one where they played 90 minutes. It kept their playoff hopes alive briefly, but with Birmingham and Charleston playing the next day, even a draw eliminated Loudoun from playoff contention, and the two teams did play to a scoreless one at that.

They get the chance, again, to put together a win streak, and do so against an opponent they’ve seen before and done well against, drawing 2-2 against Saint Louis FC in July.