Loudoun United reflects on “hell of a ride” in 1st season 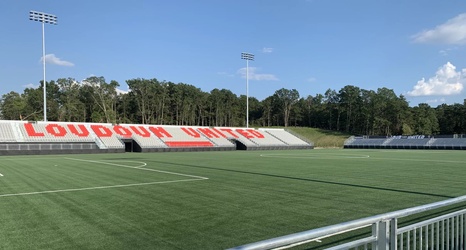 It is the day before Loudoun United’s last game of their inaugural 2019 season. They play the New York Red Bulls II on Saturday, but more than that this is the last practice the team as composed will have. USL Championship players live a somewhat nomadic life, with team changes being an annual occurrence for many, and some of the players will be leaving on Sunday, so coach Ryan Martin is not only holding exit interviews with those players but trying to keep the team’s focus on winning out in their last 4 games.

Murphy came into the club in June for Richie Williams, and the turnover in personnel was dizzying; Williams’ last game saw him dress 16 players, and 5 of whom were no longer with the club by the end of the season, but also he changed the club to play more proactively over the last four months.