Jill Ellis earned more in World Cup year, but still not as much as her U.S. men’s counterpart 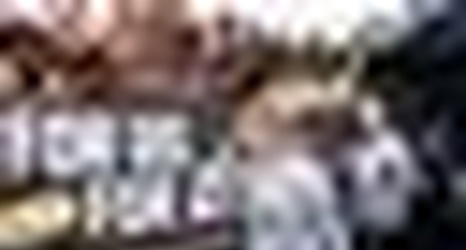 In her final year guiding the U.S. women’s national soccer team, Jill Ellis earned a $200,000 bonus for winning the 2019 World Cup and almost $750,000 overall, the highest amount for the coach of that acclaimed program but still well behind recent men’s leaders.

Her earnings, as well as though of other coaches and the women’s team players, were included in U.S. Soccer Federation tax documents posted online Friday.