In first round of MLS draft, D.C. United doubles up on ACC talent 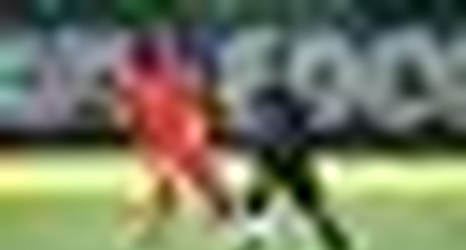 One pick was apparently not enough, so after taking Clemson attacker Kimarni Smith with its own selection at No. 4, United traded with Atlanta for the fifth choice and added Wake Forest defender Michael DeShields.

United did not relinquish much to acquire the additional first-rounder: $125,000 in financial considerations, known as general allocation money, spread over two seasons. It also swapped spots in the second round, dropping one place to No. 32 overall.

The 6-foot-1 Smith, a native of Nottingham, England, recorded 26 goals and 11 assists in 63 appearances at Clemson — including eight goals and three assists in 11 matches this past fall — and was named MVP of the ACC tournament.