For NBC Sports, Christian Pulisic’s Premier League success could be its own 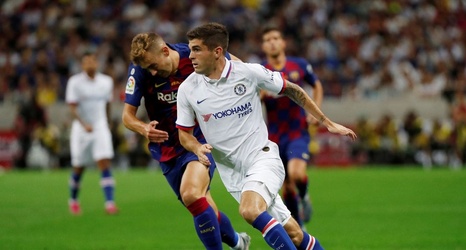 For the seventh consecutive year, NBC Sports will bring the majesty and marvel of Premier League soccer to U.S. audiences with live coverage on an array of platforms.

And for the first time, the network will be able to connect on a stronger level through a rising U.S. star, Christian Pulisic, who joined Chelsea from Germany’s Borussia Dortmund this summer on a $71 million transfer, by far the largest fee paid for an American.