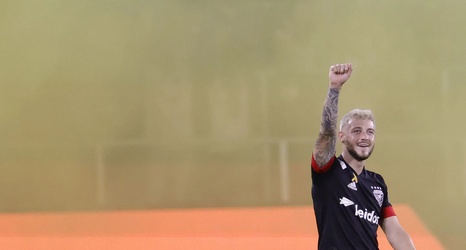 D.C. United has been starting fast all year, and used two set piece goals early to set themselves up for a 4-2 win over FC Cincinnati. Paul Arriola scored twice, Julian Gressel moved into a tie for second in MLS with his 9th, 10th, and 11th assists on the year, Edison Flores was a major factor, and United thumped a visitor at Audi Field without even needing Ola Kamara on the scoresheet. Pretty good, right?

The Black-and-Red ended the night back above the red line, they’ve got MLS’s second-highest scoring attack, and that left us with a lot to talk about.