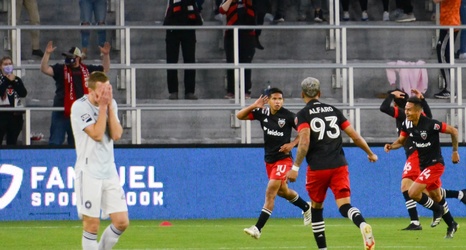 In a sort of litmus test game, a new-look D.C. United was strong enough to send the Chicago Fire back to the Windy City with a loss, as Edison Flores struck early and the Black-and-Red made it stand up in a 1-0 win. It wasn’t perfect, but despite making three changes (including club debuts for Jon Kempin and Drew Skundrich) and some shuffled roles elsewhere, it was an indicator that United has the character to avoid gifting points at home to struggling teams.