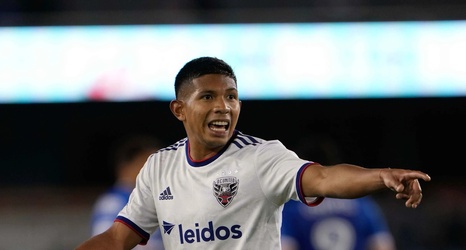 The MLS Players’ Association released its first publicly available salary figures in more than 18 months, after having to undergo multiple collective bargaining negotiations in the interim. For D.C. United, this includes a lot of different roster moves of consequence. To sum up from the last list, aside from player departures: