D.C. United vs. New York Red Bulls: Preview, time, and how to watch 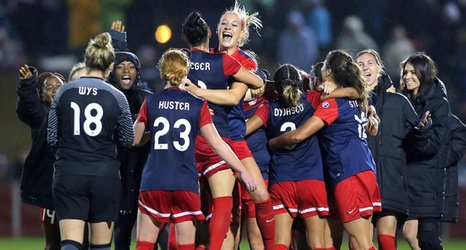 It's crunch time for D.C. United after being downed in the Queen City 3-0 on Wednesday. It's time to shake it off and go again, this time against rival New York Red Bulls.

Back on home turf at Audi Field, the Black-and-Red, and new manager Wayne Rooney, are looking for all three points. The last two meetings between D.C. United and the Red Bulls have been less than stellar, with the New Jersey side taking the win both times this year.

Yesterday's signing of Christian Benteke from Crystal Palace should put some gas in the proverbial tank, but it's been a busy week for the Black-and-Red with a full slate of matches.