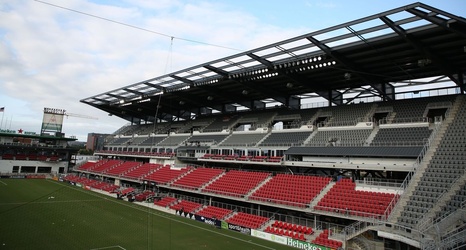 Mired in last place in MLS’s Eastern Conference and coming off of arguably their worst performance of the season, D.C. United desperately needs a win, and a convincing performance, over the New England Revolution tonight at Audi Field. While the Revs are on a definitively average run of form (2W-2D-2L in their last six games), United — winless in four, a run where they’ve been shut out three times — is in no position to underestimate anyone at the moment.

Ben Olsen pushed a whole lot of chips into the pot after the 1-0 loss in Nashville by offering, for the first time all year, some harsh words about the team he had on the field after a game.