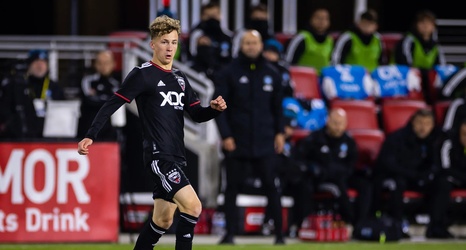 D.C. United made the long-rumored official today, transferring Griffin Yow to Belgium side KVC Westerlo. D.C. receives a reported $100,000 fee, with 35% sell-on and additional performance-based incentives, while Yow signed a four-year contract with the club.

“We want to thank Griffin for his years of commitment to the club starting as an academy player,” Lucy Rushton, D.C. United General Manager, said in a press release. “He was one of the first Homegrowns to prosper from our Pathway 2 Pro program after getting his foothold in professional soccer by playing important minutes with our USL Championship side, Loudoun United FC.