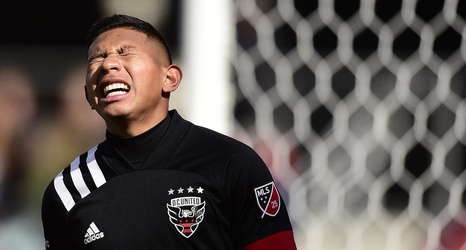 To accompany the news of D.C. United acquiring Martin Rodriguez, the team also announced that midfielder Edison Flores was transferred to Atlas FC of Liga MX. Signed in January 2020 as part of a club-record $5 million transfer, Flores goes to the defending Liga MX champions for reportedly a tenth of the cost.

When he was acquired as a 25-year-old, the Peru international had scored in the most recent Copa America final and was coming off a solid year scoring seven goals with then Liga MX side Morelias.