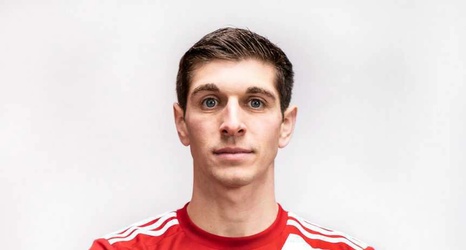 D.C. United today announced that midfielder Drew Skundrich, who signed with the club’s USL affiliate Loudoun United this winter, has been signed to an MLS deal. Skundrich, 25, has signed a one-year deal with options for 2022 and 2023.

In a team press release, United president of soccer operations and sporting director Dave Kasper said “We have been impressed with Drew throughout his time with D.C. United in preseason. He has been consistently training with us and already has experience playing in Hernan’s system. Drew is a versatile midfielder and his work rate on the field fits our high tempo playing style.