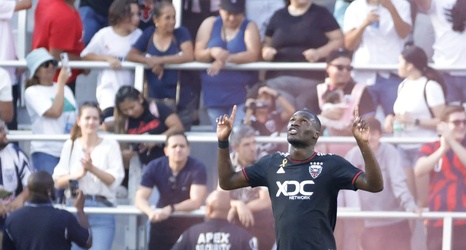 D.C. United and Inter Miami CF met for the last time in 2022 in a battle of the strikers. The Black-and-Red dropped points at home, losing 2-3 to David Beckham’s club.

The Black-and-Red started off the match with a fiery intensity, with Ravel Morrison seeking an opportunity in the first minute of the game. While D.C. United continued to create chances throughout the first half but struggled to breach Miami’s back line.