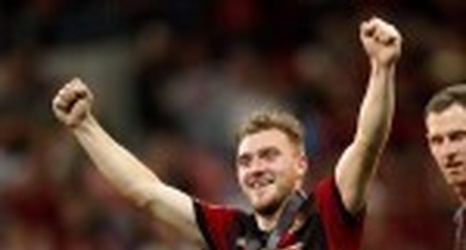 A week after signing Peruvian standout Edison Flores from Mexican club Morelia for $5 million, United added a German midfielder who recorded 15 goals and 35 assists in his first three seasons for Atlanta’s high-powered attack.

Gressel, 26, was locked in a contract dispute with the 2018 MLS Cup champions: With one year left on his original deal, he was seeking a pay raise from the $114,000 he earned last season.