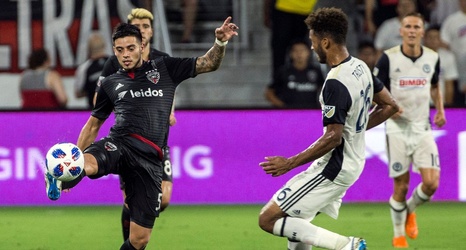 D.C. United is in serious talks with NBC Sports Washington about becoming its local broadcast partner, a move that would return the MLS organization to a cable platform after a disastrous, short-lived pact with a national streaming service.

Three people familiar with the negotiations said the sides have had an ongoing dialogue and talks will continue.

United is also looking into a supplemental streaming element to broaden its reach, two people said. Additional details about that effort were not available.

During the search, United also had contact with Washington’s Fox affiliate, WTTG (Fox-5), and Sinclair Broadcast Group (WJLA-7 and WJLA 24/7 News), as well as a national streaming service.