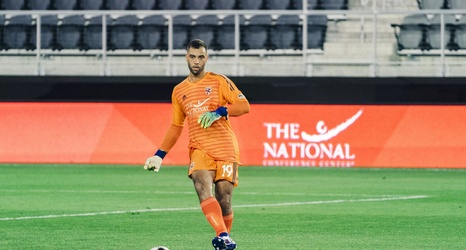 In the past, D.C. United looked at the third goalkeeper as an afterthought; past names for the position included a guy signed from a trial (Travis Worra), even a guy who had his mother call Dave Kasper and ask for a look (Jose Carvallo). Only Joe Willis was a guy who managed to evolve into a candidate for some playing time, and even then was a late third round MLS SuperDraft pick.

Which is what makes the tale of Earl Edwards Jr. and D.C. United all the more interesting. D.