After 16 months, four surgeries and days of doubt, D.C. United defender is back in the mix 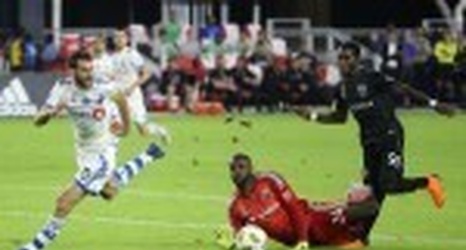 CLEARWATER, Fla. — Through the tears and sleepless nights, self-doubt and four surgeries, Oniel Fisher questioned whether he would ever play competitive soccer again.

“A lot of tears, man,” D.C. United’s Jamaican right back said this week. “I was picturing the worst and thinking about what it would be like without soccer. All that stuff ran through my mind. What would I do next? It was hard.”

Fisher, 28, is playing again, engaged in training camp and poised to win back the starting job he relinquished almost 16 months ago.

Nearing the end of an upbeat season in 2018, Fisher tore the ACL and MCL in his right knee and suffered cartilage damage in a collision with D.