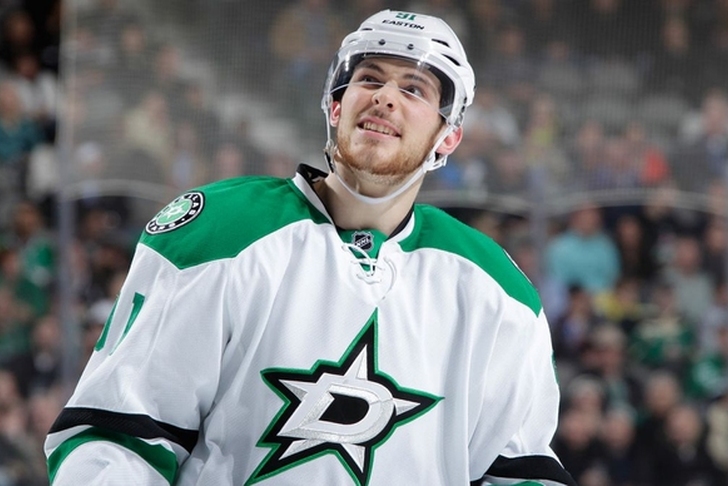 The Dallas Stars have pushed the Minnesota Wild to the brink of elimination, and are in line to win their first playoff series since 2008. Game 5 will take place Friday on their home ice, and there are several storylines worth keeping an eye on until the puck drops.

Read on for the latest Stars news and rumors.

Latest on Seguin, Vanek, Parise
Center Tyler Seguin continues to rehab to rehab his Achilles injury and will be out for Game 5. The good news is that Seguin's injury appears to be day-to-day, putting him in the same boat as winger Thomas Vanek. Zach Parise, unfortunately, will be out at least another week as he continues to receive treatment for a herniatic disc.

Minnesota columnist's backhanded compliment
Tom Powers of the St. Paul Pioneer Press offered a lame stereotype of Dallas residents in his most recent column bemoaning the struggles of the Wild.

"Maybe the Stars are used to all that Dallas nightlife and keeping late hours," Powers penned. "Heck, 11 o’clock is the shank of the evening in Big D. They’re riding all those mechanical bulls and so forth. Even on a weeknight. Here, we’re mostly into getting up early and having big breakfasts."

Best of luck next time you come to town, Tommy boy.