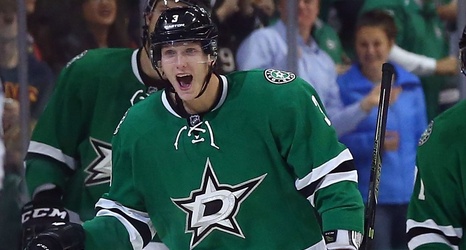 Dallas Stars captain Jamie Benn set a franchise record with his 10th overtime goal of his career. He surpassed Mike Modano to sit atop the record books alone as his team won, 4-3, over the Calgary Flames.

It was a win the Stars desperately needed, even if it required extra time to get there once again. Dallas came into the game against the Flames with a 0-2-2 record over the past two weeks. They’re still in search of a regulation win, but ending the winless streak is good. So far, the Stars have collected three of four possible points on the road and will end their Canadian swing in Vancouver on Sunday.