Who Will The Stars Be This Year? 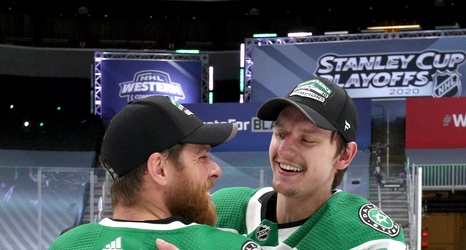 It’s actually kind of hard to project what the Dallas Stars will do this season.

Firstly, they have two key injuries that are going to impact them for the majority of a shortened season with a more compact schedule. Tyler Seguin, their top center, will be out until the end of March or early April, assuming all goes to plan, as he recovers from hip surgery after last summer’s playoffs. Ben Bishop, the team’s 1A goaltender and half of a tandem that has seen the Stars have a top five goals against average each of the last couple of seasons, will be out for a similar amount of time thanks to a knee surgery.