What to Expect From Interim Head Coach Rick Bowness 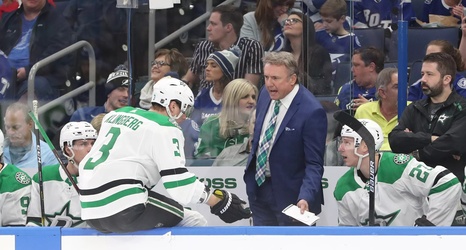 The Dallas Stars shocked the hockey world today when they announced that they had fired head coach Jim Montgomery for unprofessional conduct.

Details are still coming out about the firing, but regardless of the cause, what’s done is done. The Stars have a game to play tonight against the New Jersey Devils, and they will do so with Rick Bowness at the helm as interim head coach.

Bowness, age 64, hasn’t been a head coach in the NHL since 2004, when he served as the interim head coach of the (then) Phoenix Coyotes.