Top Teams in Central Division Face Off in Dallas 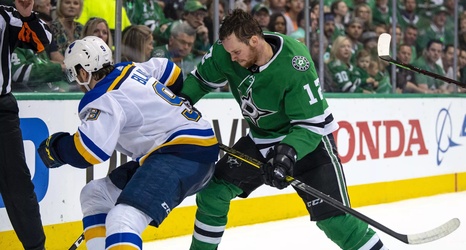 Now that the Dallas Stars historic win streak is over, it’s time to get back to the day to day grind of garnering points. Overall, the Stars played a decent game in Chicago before the holiday, losing in shots but winning the expected goal battle. On ice, there was a Chicago Blackhawks 3-0 shutout, but it was the type of game that can be just noted as a decently played game that ended up being a loss.

Digging a bit deeper, it was the third and fourth lines that took the play to the Blackhawks.