The Case for a Taylor Hall Trade 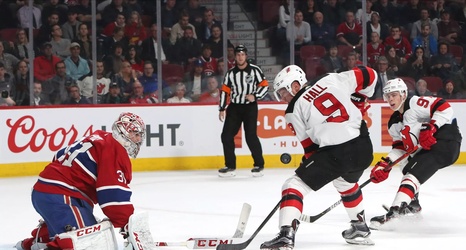 So far this season the Dallas Stars have terrified (two wins in their first 10 games) and tantalized (a 13-game point streak). At their worst, the moribund Stars were likely a period and change away from a “shock-the-system” roster move, coaching switch, or anything else to stem the panic. At their best, they’ve played at a level good enough to take four of seven against any team in the NHL. In many ways the yo-yo start explains the Stars’ broader identity. Are they good enough to go on a playoff run? Absolutely. Are they a slam dunk to make the big dance?