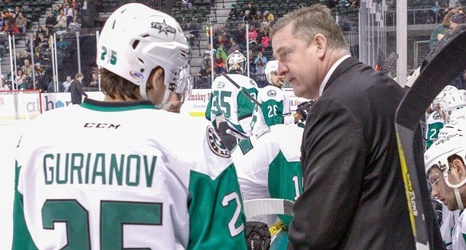 The Texas Stars were out in full force at the Winter Classic this week in the Cotton Bowl.

Well, maybe they weren't wearing Texas uniforms this week, but the legacy of the Cedar Park club was all over the lineup. From Jason Dickinson and Esa Lindell assisting on the opening goal to Klingberg's pair of helpers on the tying and go-ahead markers. The connection was clear on the ice and behind the benches as well. For the first time since 2013, when Glen Gulutzan led the club, a Texas Stars graduate was behind the bench in some capacity for Dallas with Derek Laxdal's presence.