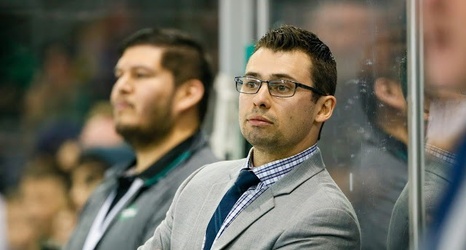 Neither Graham nor Morin have been tagged with an "interim" label, meaning that this is a setup that Texas seems to plan on running for a little bit.