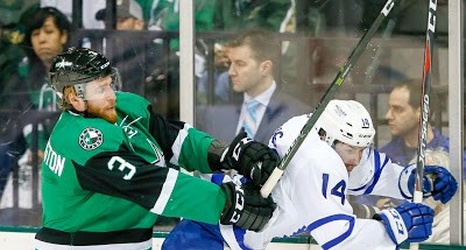 The last time the Toronto Marlies came to town, this was a very different Texas team. The Stars were heading back to Ontario after losing 6-2 in Game 5 of the Calder Cup Final. Facing elimination, they pulled out Game 6 by a 5-2 margin but fell in game 7, 6-1.

The Marlies are still a team to beat in the Eastern Conference but have hit a skid recently. After rattling off seven straight in November, they having six wins in 16 games since then, including four losses in their last five outings. Their early successes mean they're still eight games above .