Stars Season Suspended: What We Know 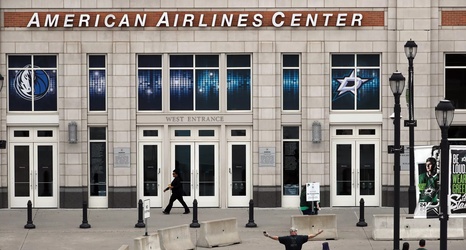 It’s been less than 24 hours since the NHL announced it was suspending its league play for the indeterminable future due to the COVID-19 pandemic. The NBA made a similar announcement the night before, and MLS and MLB followed not long after the NHL’s announcement. The PGA has closed tour events to fans, as has the XFL. The NCAA cancelled all spring and winter sports, including the Frozen Four tournament (hockey) and the massive basketball tournament, among others.

In what is usually the hottest portion of the sports calendar — NBA playoffs, the Stanley Cup playoffs, the Masters, Opening Day, March Madness — sports fans are left nearly sport-less in a matter of days.