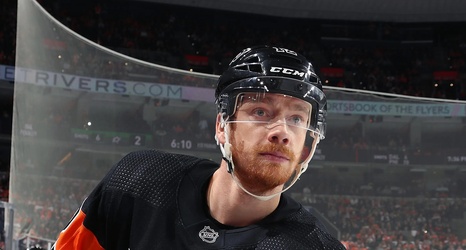 The Dallas Stars already had the largest contingent of Finnish players in the league last year between Roope Hintz, Joel Kiviranta, Miro Heiskanen, and Esa Lindell (as well as Julius Honka down in Texas.) They’ve added another member to their burgeoning ‘Finnish Mafia’ today by signing Jani Hakanpaa to a three-year, $1.5 million average annual value contract.

Apparently, that was a big selling point for the Finnish defenseman:

Sounds funny to type, but there was a legitimate bidding war for Hakanpaa. Lots of teams wanted a steady defender who doesn't make many mistakes - at that price point.