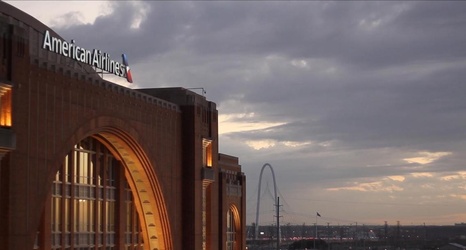 The Dallas Stars made a lot of magic during this improbable run to the Stanley Cup Final. They beat two heavy Cup favorites in the Colorado Avalanche and Vegas Golden Knights. They won that Western Conference championship that has seemed so close, yet so far, for so long.

They’d also had quite a bit of it beaten out of them by the end – and let’s face it, this injury-depleted roster probably never should have gotten to Game 6 against a Tampa Bay Lightning squad that probably should have won it all last year.