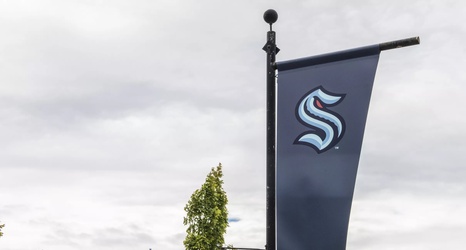 It’s been almost two years since the NHL first announced that they would be adding an expansion team in Seattle for the 2020-21 season. Now that it’s less than a year away, it’s time to start projecting the Dallas Stars’ protection list for the 2021 expansion draft.

A lot has changed since we last did this exercise two years ago. Most of the names on the roster are the same, but there are a some new additions as well as a clearer view of how the team’s younger players are panning out.