On Leadership In Hockey 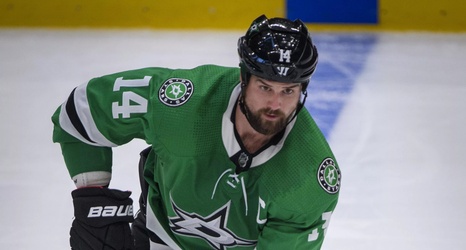 Jamie Benn has taken a beating among Dallas Stars fans — and some national media — over the past two years. He often is the main target of criticism when the Stars struggle on the ice. For fans, those criticisms come across a number of ways.

There’s the subset that believe he should be Derian Hatcher incarnate — laying the body every single shift, blowing guys up, going after anyone that dares to touch a hair on any of his teammates’ heads.

Then there’s the subset that believes that he doesn’t fire up the team.