Observations: You could probably make a television show out of the life of Ralph Strangis 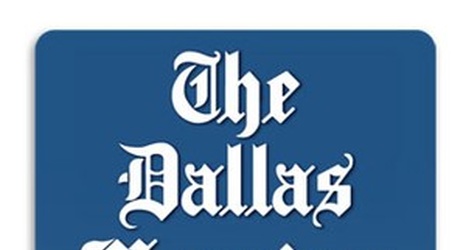 There was much rumination over how to describe Ralph Strangis, and this is what I came up with:

“He doesn’t mind the puffy shirt.”

And the mood struck this week.

Ralph Strangis is walking away from his dream job as play-by-play man of the Dallas Stars because he’s not afraid to take a chance, because he’s ready for a new adventure, because he doesn’t mind the puffy shirt.